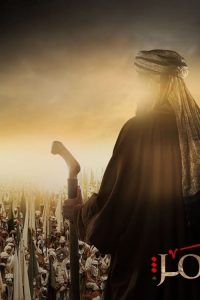 Omar or Farouk Omar is a historical Arab television drama series that was produced and broadcast by MBC1 and directed by Hatem Ali. Co-produced by Qatar TV, the series is based on the life of Omar, one of the Prophet Mohammad’s best companions and the second Caliph of Islam. The series had to face large controversy due to its depiction of Omar, Abu Bakr, Osman and Ali, the four Rashidun Caliphs, along with other characters, who some Muslims believe should not be depicted much like the Prophet Mohammad. The series consisted of 30 episodes and was originally aired in the month of Ramadan since July 20, 2012. It was made at a cost of 200 million Saudi Riyals and filmed in Morocco, mostly in Marakesh, Tangiers, El Jadida, Casablanca and Mohammedia. After the series was broadcast on MBC, dubbed into several languages and subtitled in English on youtube, it received great support from many different scholarly bodies and people watching it. As the series depended solely on reliable historical established facts, the series did not face criticism in terms of its content, as past movies and films faced. 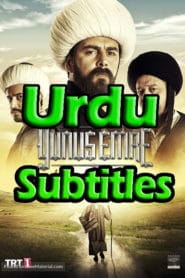 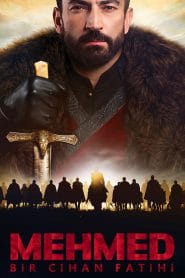 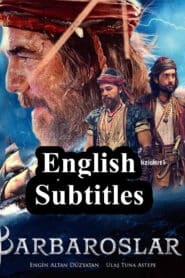 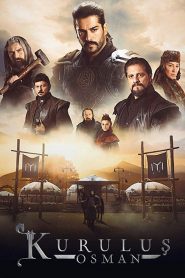 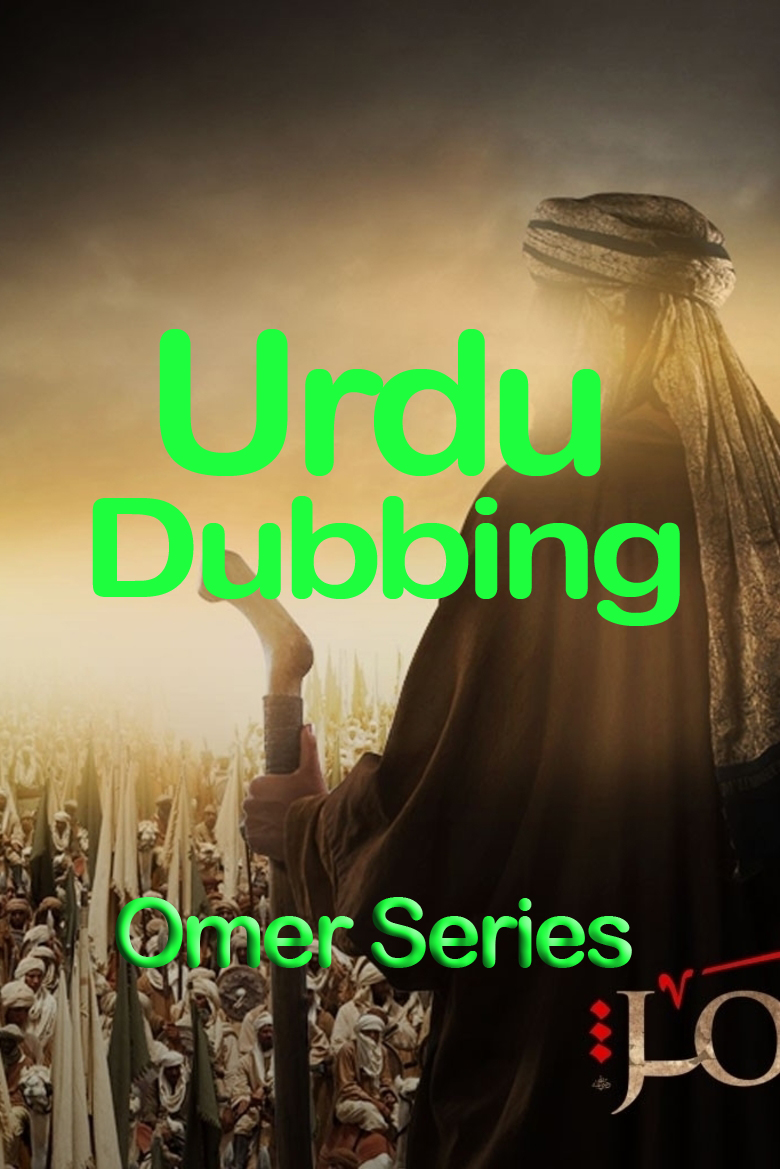 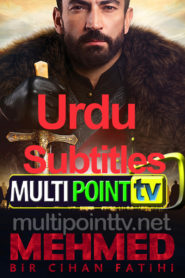 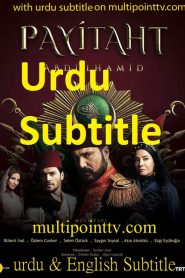 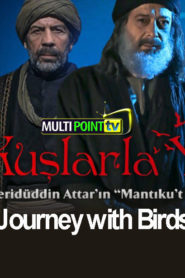 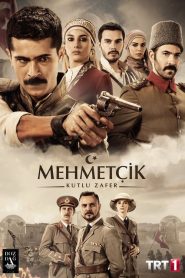 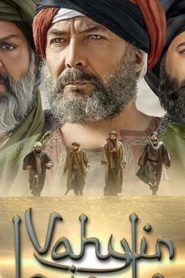 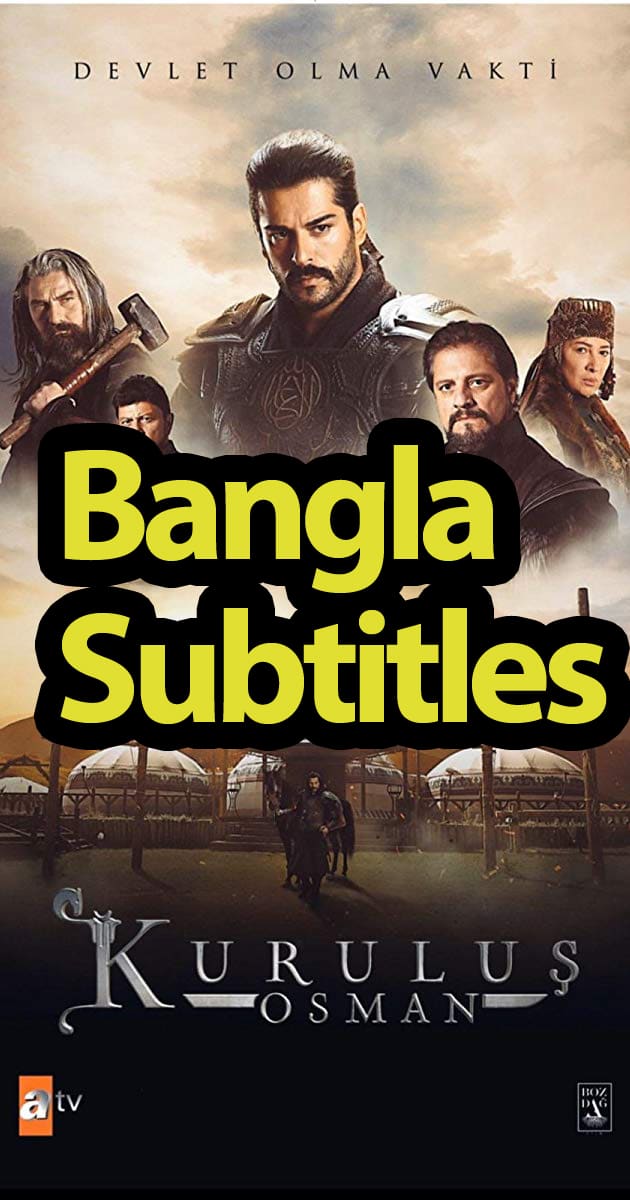 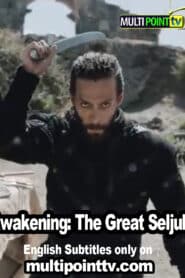 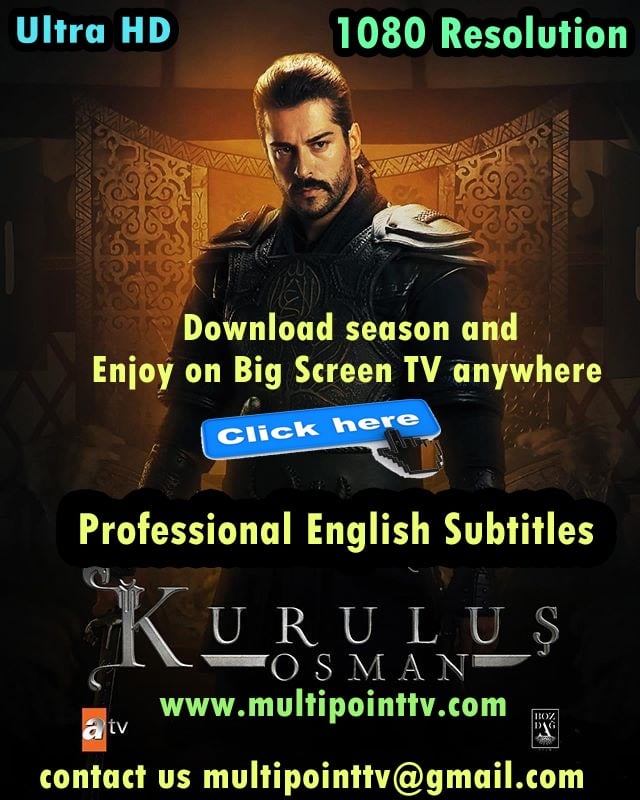 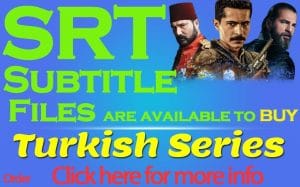 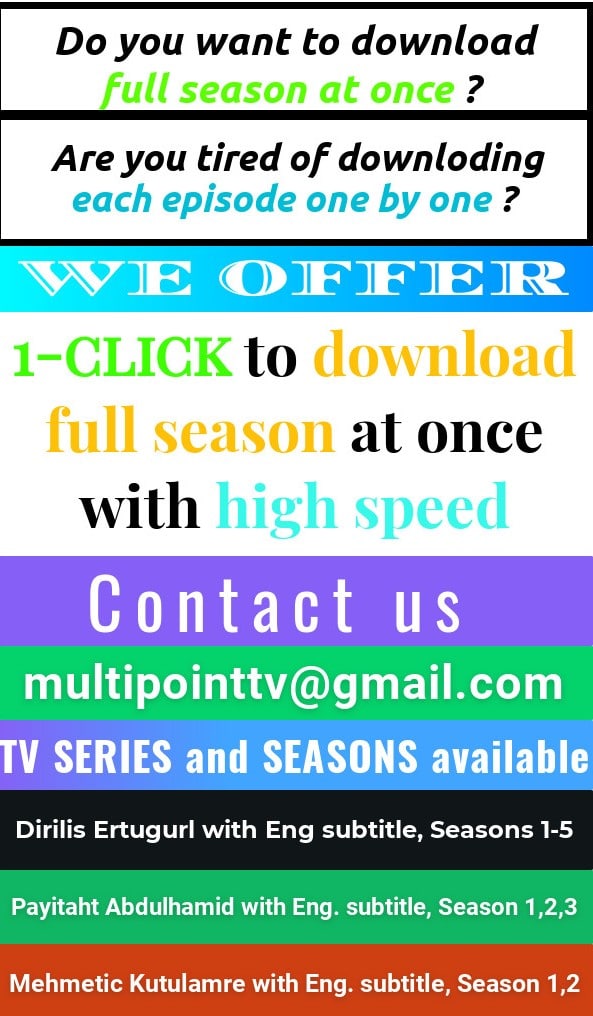